Despite its lack of adoption in the United States and several other countries, 24 hour time has become the world standard for telling time. In the 24 hour system, unlike its 12 hour counterpart, there is no AM or PM designating morning or evening.  Instead, there is just each hour of the day, from 0 to 24, and its corresponding minutes.

After some thought, (yes, I think about minutia such as the most efficient and effective way to tell time) I decided to wholly switch over to 24 hour time. Here’s why and how I did it.

Simplicity
First of all it’s simple, once you get used to it. Just as each moment only happens once, each time only happens once each day. It sounds intuitive, and it is. While using the 24 hour system, when it’s eight o’clock, it’s eight o’clock. No need to ask or specify which eight it is: AM or PM. This eliminates any ambiguity related to repeating times in the 12 hour system.

International Travel
Much of the world uses 24 hour time, in part due to this simplicity. Because of my love of travel, and my lifestyle which enables me to move around the world, I decided to make the switch permanently. By switching to this system, I gave myself one less thing to worry about on my trips. This prepares the mind by thinking about converting time between the two systems.  By getting all of this mental work out of the way, you save yourself effort and aggravation later.

Constant Thinking
One way to keep the mind strong is to keep it constantly working. While the biggest challenge is the taking the first step, using 24 hour time does continually use minor thought processes. If someone asks me for the time, I need to make a few quick calculations. I need to think about where I am, what time system that person most likely uses, and then, if appropriate, convert the 24 hour time into the 12 hour equivalent.

While this sounds like a lot of work just to tell the time, it all happens within an instant, several times a day. These minute (pun intended) and easy calculations keeps me thinking even during a seemingly simple act of checking the time.

Go to Sleep Earlier
If you’re like me, when you see that it’s 10 PM, you might think that it’s still fairly early. But when you see that it’s 22:00, it seems pretty late and that it’s probably a good idea to get to bed. After switching, I found myself going to sleep earlier because when I checked my phone, the time just sounded late. This helps me wake up early which helps my morning health and fitness routine.

Adoption of 24 hour time is fairly quick and easy. All it takes is merely taking the leap and changing all of your digital clocks to the other system. You’ll probably be confused for the first few days or weeks, but soon you’ll find yourself not even thinking about it.

Analog clocks pose a bit more of a challenge at first, being that most of them are built around the 12 hour system. This, along with seeing other people’s 12 hour clocks, may pose a challenge in fully adopting the new system at first.  However, after some time you will become accustomed to it, and being exposed to 12 hour clocks can actually help by making you continue to think about converting the time in the other direction.

How to Speak it:

For many, speaking in 24 hour time is the biggest barrier to its acceptance. Despite its widespread use and tremendous benefits, there seems to be little consensus on the proper way to speak 24 hour time. In North America, most interactions with the 24 hour system come in the form of Military Time.  In Military Time, the colon separator between hours and minutes is eliminated. 3 PM would be written as 1500, and spoken as “fifteen hundred hours,” while 6 AM would be 0600, and “zero six hundred hours” or “oh six hundred.” While effective, it isn’t so natural to say in normal conversation.

I prefer to use a simpler method of speaking 24 hour time. In this method, you simply substitute the 12 hour number with the 24 hour number, and proceed as normal in your region. Any colloquial phrases such as “half past,” “half of,” “quarter to,” “o’clock,” and so on, can still be utilized.  Thus, 8:00 PM would be 20:00, and spoken as “twenty o’clock,” while 3:34 PM would be 15:34, and spoken simply as “fifteen thirty four.” While it may still take a little while to get used to, this method leads to one less thing to learn, and an easier adoption both for the speaker and listener.

Within a relatively short amount of time you could be seamlessly using both systems and reaping the benefits.

Have something to add? Cancel reply 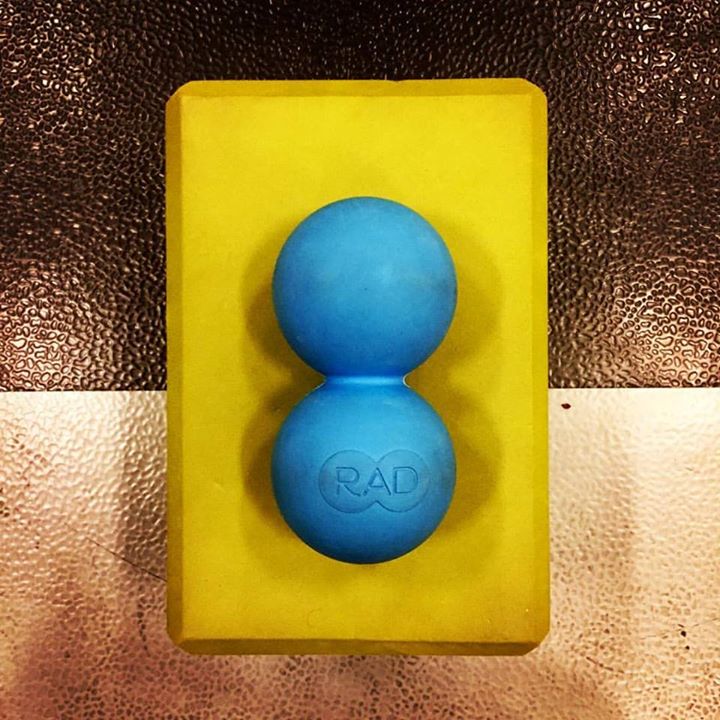 Everything rocks.
An album cover.